The woman who started it all.... 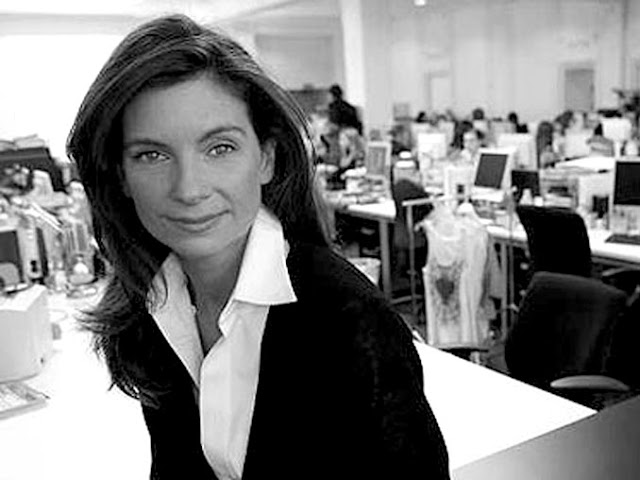 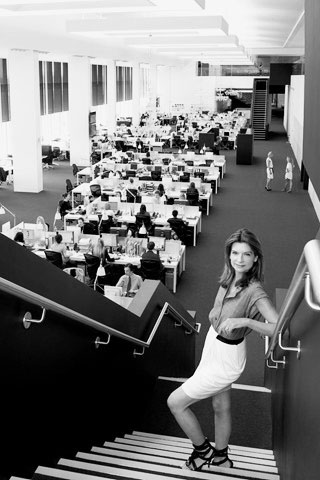 The founder of Net-A-Porter, Natalie Massenet tells how the first luxury fashion store came about.

I got my first job at Women’s Wear Dailyin Los Angeles and immediately thought, “Wow, I can be editor-in-chief of a glossy magazine,” like Anna Wintour or Isabella Blow. But when I went to work at a magazine in London [Tatler], I found the day-to-day atmosphere in the industry was getting to me. The number of girls crying in the bathroom just gets you down. When I left, I felt like I’d jumped off the edge of the earth.
In 1999, I came up with this idea that you could buy clothes online. When I realized that kind of site didn’t exist, I got very excited. Just as I was about to start Net-A-Porter, I was offered a chance to become fashion director of this new magazine called Nova. Here was a chance to have my dream job. I remember turning to [the editor-in-chief] at a show and telling her, “I think I’ll try this Internet thing.” We both thought I was crazy.
The toughest part was explaining how luxury could work online. A lot of people were just incredulous that anyone would be willing to buy something without touching it. When I’d ask these brands to come onboard, they would repeatedly say no. Then we got designers like Jimmy Choo, and we had the tiniest pot of money to get a start.
On June 10, 2000, we went live. We were about six months late, and I had all this inventory just hanging there in our studio, becoming less and less valuable. I’d been sitting there compiling a list of what still needed to be done, and this poor IT guy who had been working without sleep for a month just put the website live without talking to us and went to bed.
What was exciting was when an order came in and nobody around the room could say, “Oh yeah, that’s my aunt.” It was, like, “Oh my God, it’s someone we don’t know.” It took years to convince people that this could work. One season we met with Marc Jacobs, Michael Kors, and Chloé, and they all said yes. I remember bursting into tears when the team from Marc Jacobs said they’d sell through us. I thought I’d abandoned my dream of being an editor; it was a couple of years until I realized that I was just doing the 21st century version with an interactive magazine that’s entirely shoppable. It’s still about talking to a woman and making sure she’s the most fashionable person in the room. 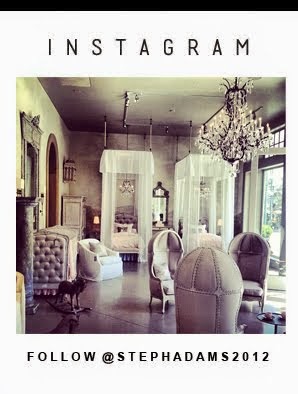 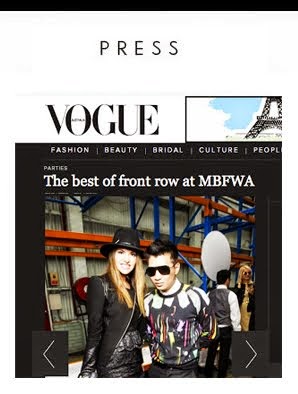